Indian Broiler Group commenced operations its journey in 1985 with mere 100 birds. It later set up its own feed plant in 2000. Later it ventured into solvent extraction and fish feed plant in 2008 . In 2014, it partnered with Aviagen, a brand synonymous with genetically evolved grandparent and parent stock birds that led to creation of IB Ross category. 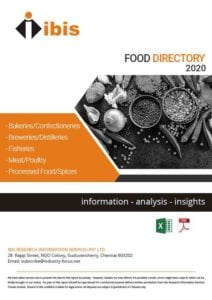