Coca-Cola India Pvt. Ltd. – is a wholly-owned subsidiary of The Coca-Cola Company, USA. While building the consumer franchise for The Coca-Cola Company trademarks, it also leads governance systems for the operations of all partners in bottling, suppliers, distributors and other stakeholders. 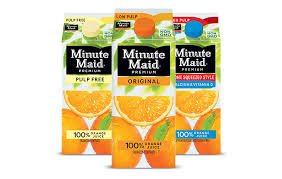 Coca-Cola has launched a grape juice based sparkling beverage under its brand "Minute Maid". It is sub branded as "Minute ...
Read More 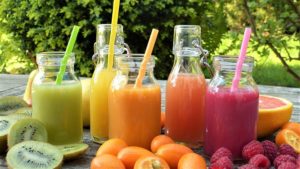